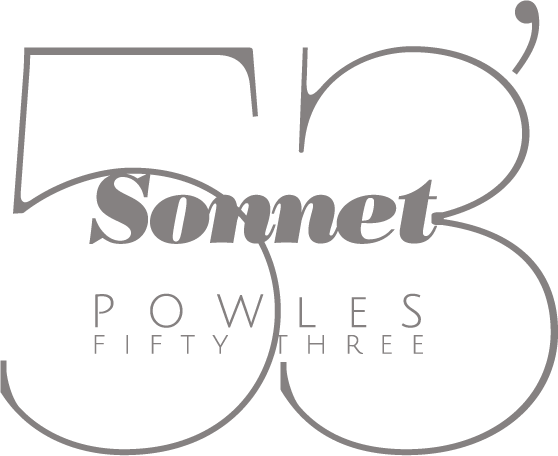 It is believed that this yacht was a London Boat Show exhibit, the ‘largest and most expensive yacht at the show’, certainly ‘his lordship’s superyacht’

After a colourful life on the French Riviera it returned to the UK and was subject to its first extensive refit programme in 2000 at Port Solent, Portsmouth. ‘Sonnet’ was laid up again ashore at Port Solent in 2008 for a partial interior refit. A professional survey was completed in October 2004. All recommendations were carried out. A second refit started in 2014 which included an extensive engineering programme and a full interior refit and refurbishment. 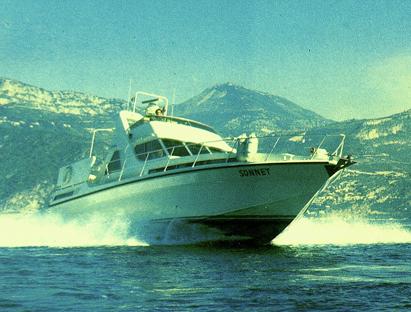 SONNET ON A PUBLICITY SHOOT OFF MONACO IN 1976